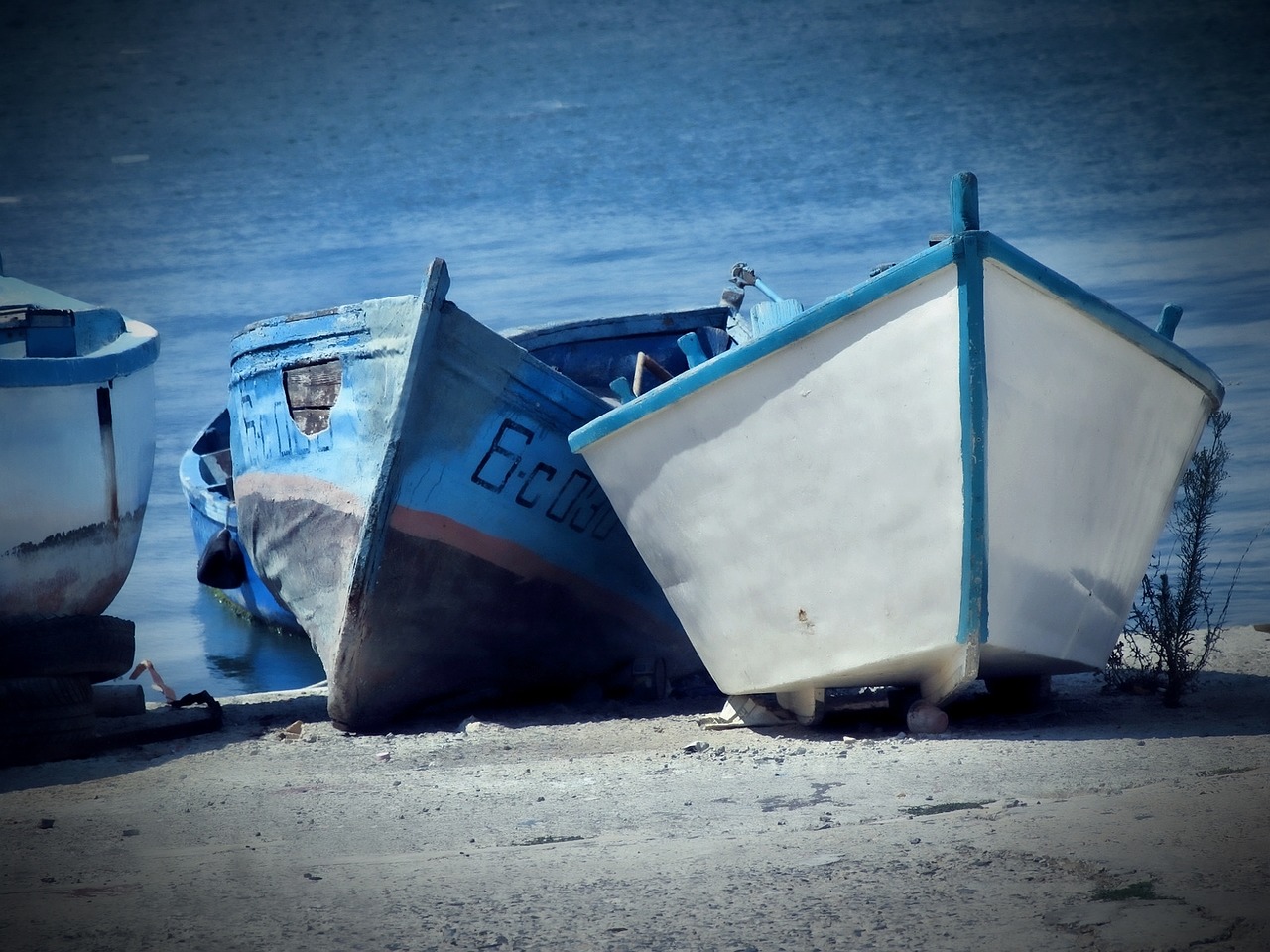 In 1907, a group of anglers living in the Prahran area, decided to start a Club but found that a Prahran Angling Club was already in existence and so took the name of the adjoining suburb of Toorak. Of course, as Toorak became the most fashionable of suburbs, the Club took on a reputation of being an exclusive domain. This has never been the case and we have always taken our members from a wide selection of people. Meetings were held initially at ‘The Duke of Yorke Hotel’ in High Street.

Soon after the Club was formed, some of the Members, who farmed market gardens in the area, donated a 1 acre block of what was then swamp land, to the Club. Using part of this land in 1922, the Club House was built in High Street Prahran; this was finally sold in 1987 and activities were concentrated at ‘Pattendon’ in Canons Creek. Access to Cannons Creek was restricted over low tides and in 1995, Pattendon was sold and the Westernport base was moved to Warneet where it is currently located.

The 1914-18 World war was the first big  disruption and we have a minuted record of club Members signing up for service in France. Getting to the fishing grounds in the early years was a problem, as there were almost no private cars, so travel was by tram, train, or horse but more usually by a hire van. In those days, the whiting catches were enormous  but, as  records show, there were lean years even then. For many of the past 50 years we have specialized in whiting fishing at northern Westernport . To this end, the Club has had a collection of displacement boats and more recently,  a modern  planing hull.

What a change from the early days when, in 1915, Club Members were disqualified from fishing in  a competition because they used a motor boat.

There are many more rules and regulations that have been introduced recently, to control the pressure of the great increase in recreational angling.  Such constraints are essential to maintain the health of the  fisheries and to ensure safe boating. The establishment of the marine parks is also considered to be beneficial, even though there are  well founded reservations to the  restrictions of access for anglers.

Our Club has evolved into a modern progressive and friendly organization that has moved with the times and has facilities that are truly a credit to the past and present members. The social activities of the Club have also changed and we now have at least half-a-dozen special events in the year.  The displacement boats are gone and our new Club boat is proving a great investment and is  being fully used. When the whiting season is over, the boat is often taken by members  to other Victorian and even inter-state fishing  locations.  Many more of our members now use their own boats and this is a developing trend as younger members move into the Club. This influx of new members  is enhancing the  vitality and viability of the Club. It is interesting to note that many joined the Club after looking at our website on fishvictoria.com.au.  New technology is also being embraced with the desk-top publishing and email distribution of our quarterly Newsletter and Syllabus.

The annual ladies day is held at Warneet where  the ladies usually show that they are better at hooking fish than their more practiced husbands. We must not forget our primary purpose of angling and we have  greatly expanded our target fish and our fishing grounds. Whiting at Westerport are still number 1 but there is a lot of attention given to snapper, especially early in the season when most of the fish like the one in the photograph, are caught. Private members also take trips to the north where the photograph of a good size barramundi was taken on the Mary River. For the past few years there has been an annual trip to Jindabyne in the Snowy Mountains  and  good catches are the general rule. Winter  and spring trips are taken to  Gippsland and some of our members are shown fishing in the  Cann River at Tamboon Inlet.. There is also a surf competition that  makes for a nice winter break when the salmon are running. Off shore trips are also arranged as shown in the photograph below.

Looking To The Future

One thing that we can  predict – that there will be as many or more changes over the next 100 years.  It is impossible to plan that far ahead but we are already making plans to develop and maintain the Club well into the future. As with many other clubs, we are working,  mainly through Metropolitan Anglers, to positively influence the administration of angling at Governmental and VRFish peak-body level. We are continuing our inter-relationships with other linked angling clubs and hope to expand such contacts. There are threats to  angling from extremist groups and we must  be pro-active to prevent  disruption to our sport. Over the past 100 years it must be recognized that the Club has been very male oriented and it is important to involve more ladies and families in both the angling and the administration. Young anglers are the future and more must be done to attract them. The ‘Future Fish’ organisation has shown the way and it is up to the clubs to follow up on the good work. All of us at the SEATAC are looking forward to the new challenges and  are doing our very best  to ensure that the future of the  Club is as successful as it has been in the past and that we are here to stay for the next Century.